We invite you to join us in making a difference with the gift of your time, talent & energy! 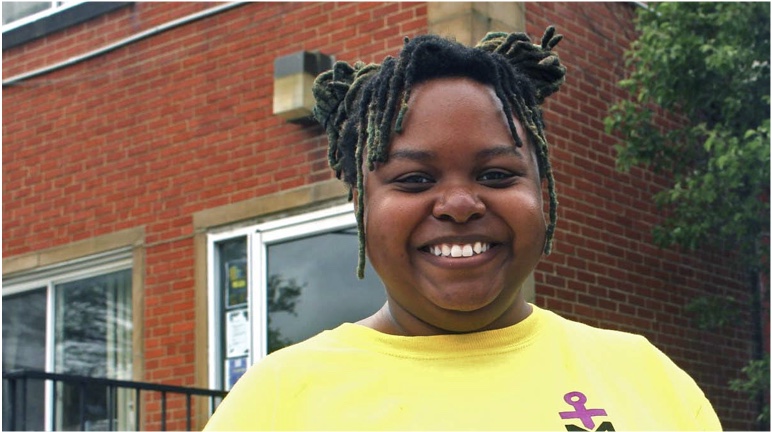 We need champions like you! Malachi Center has employed the talents, energy and contributions of an amazing group of volunteers for over 35 years. 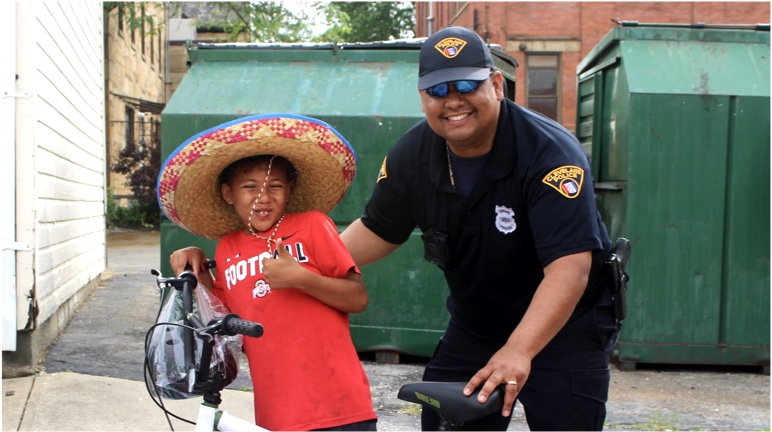 With your support, Malachi Center can provide crucial programs and services to individuals and families in need.

With your support, Malachi Center can provide crucial programs and services to individuals and families in need.

Outcomes
Get Involved
Support Us
Donate Now Contact Us

We are a community center on the Near West Side of Cleveland who strives to empower individuals to overcome the challenges they face through educational support, social programs, and direct service.

With your support, Malachi Center can provide crucial programs and services to those in need.

Malachi Center was founded in 1985 by St. Malachi Church as a safe haven for the surrounding community. For over thirty-five (35) years, Malachi Center has worked to empower the individual, nurture the family, and build the community.

We serve those dealing with homelessness, low-income individuals and families and marginalized children, families and individuals with year-long and seasonal programming, services and resources. Malachi Center has continued to build the community by helping to develop the strengths and resiliency of individuals. We encourage those we help to take positive steps forward in their lives while working to create a continued communal response that fosters opportunity.

Located on the corner of Superior Viaduct and West 25th St, St. Malachi Catholic Church was organized in 1865 to serve Ohio City’s residents. In the 1960s and ‘70s, there was an inward migration of the working poor to Cleveland’s Near Westside. The neighborhood was frequented by the homeless, hungry and impoverished. Fr. Hritz joined St. Malachi as an assistant pastor in 1967 and became the pastor in 1973. During his time there, he brought hundreds of worshippers far beyond the boundaries of the parish. Fr. Hritz saw the poverty surrounding the church and equipped parishioners for service and The Community of St. Malachi was born.

As volunteers expanded services like Monday Night Meals and Backdoor Ministry, they soon encountered another problem: the church simply was not equipped to accommodate the need. They found the answer to their problem in an abandoned truck depot at 2416 Superior Viaduct, east of the church parking lot. The church purchased the building.

Volunteers spent hours on repairs and renovations. In 1985, St. Malachi Church formalized its commitment to the community by founding the St. Malachi Center for those in need. In the years since, the services provided in the old truck depot have grown to encompass programming to serve individuals, children and families dealing with the impacts of poverty and structural inequality. Malachi Center’s youth programs, serving grades K through 8, include the After-School Program, Summer Camp and Swim Camp.

Malachi Center’s programming for men and women who are homeless and marginalized centers around the Homeless Shower program, housing assistance and additional resources which provides over 4,000 services annually.

Special thanks to Peter Toomey, Nancy Saegel, and Kay Vine.

Learn about the many ways that you can support the work of Malachi Center!

Help is welcomed year round and a variety of opportunities are available!

Have Questions? Contact us for more information or any questions you may have. 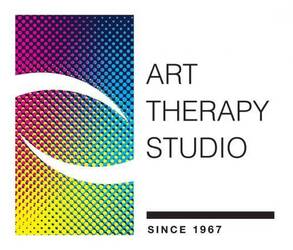 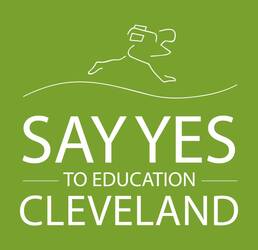